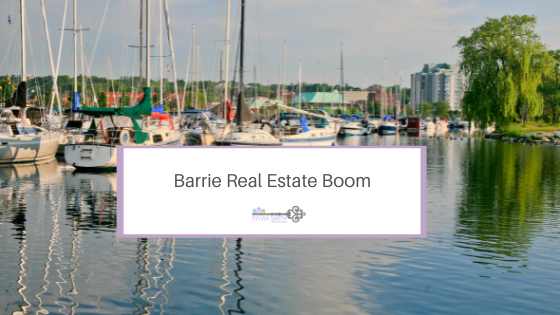 Why has Barrie become so attractive to both investors and homeowners in the last several years?   Barrie is located north of Toronto, on Lake Simcoe, and is a community that has seen dramatic population growth.  Barrie is seen as a bedroom community for Toronto as more and more people move north now that GO transit has expanded its trains to Barrie making it easy access in and out of the city.  Another appeal for Barrie is that it’s the “Gateway to Cottage Country” so for those that enjoy spending their summers near the lake Barrie is an ideal location to call home.

Plus real estate prices are still substantially cheaper than in the GTA.  A 3 bedroom freehold townhome can be purchased in Barrie for the same price as a 1 bedroom condo in Barrie and when you take into consideration the maintenance fees for the condo the carrying costs for a townhome in Barrie may possibly be cheaper than a condo in Toronto.

Barrie has also for many years been rated as one of the best locations for real estate investment.  Barrie has grown leaps and bounds since the arrival of the GO train.   Plus the local Barrie government continues to invest in infrastructure that includes roads, attracting business to Barrie, and downtown revitalization that has transformed the city of Barrie.  As a result, Barrie is now a very desirable location to live and invest in.

Rents in Barrie are also high hence making it a very attractive location for investors as properties tend to very easily cash flow (cash left over after mortgage, property tax, and insurance are paid). 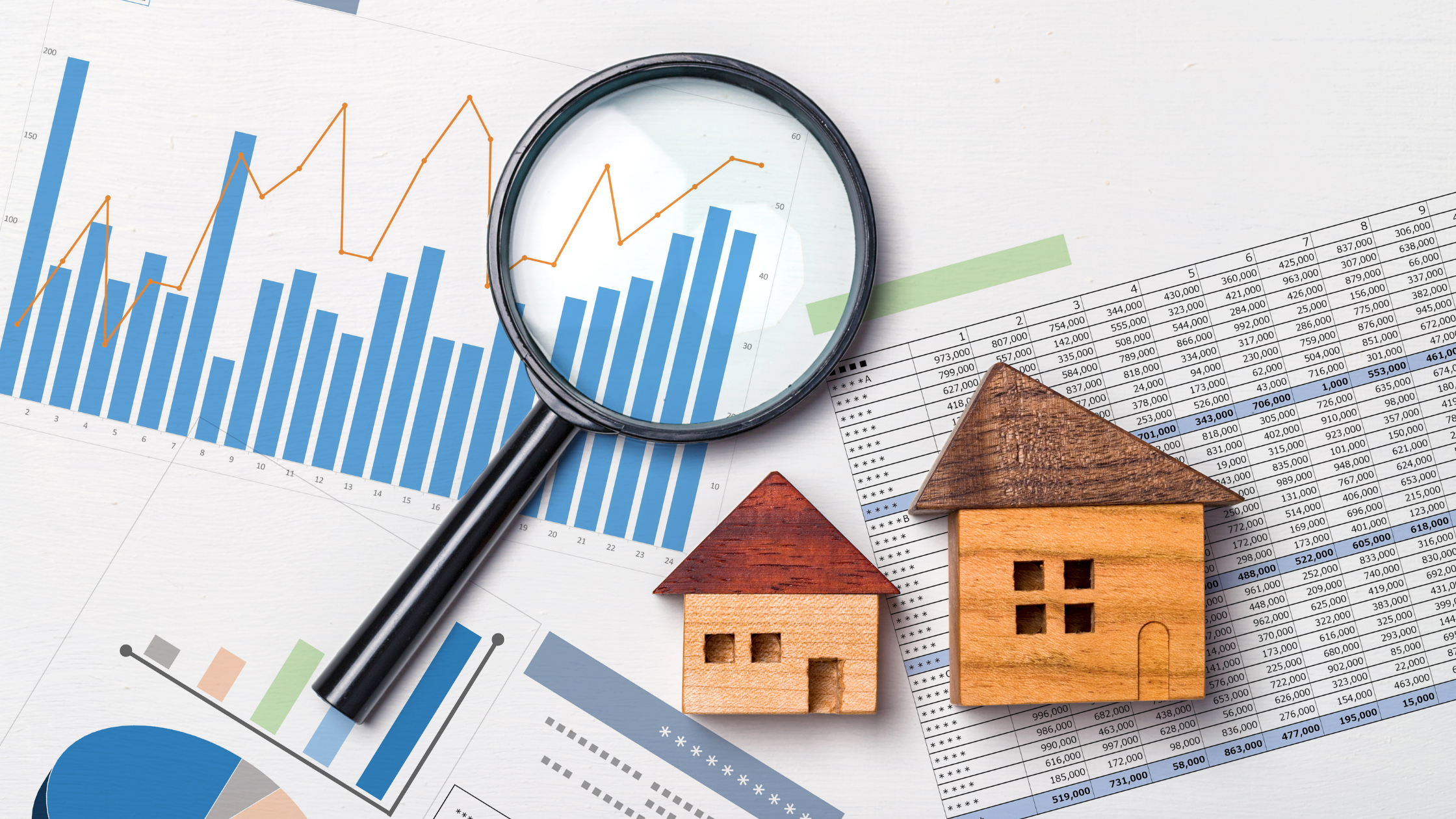 This is why owning property in Barrie has tons of potential.  Whether you are thinking of making Barrie home or thinking of purchasing real estate as an investment.  I have been investing in Barrie for over 13 years and have seen and experience growth and price appreciation. I am a Realtor and investor reach out if you have any questions.