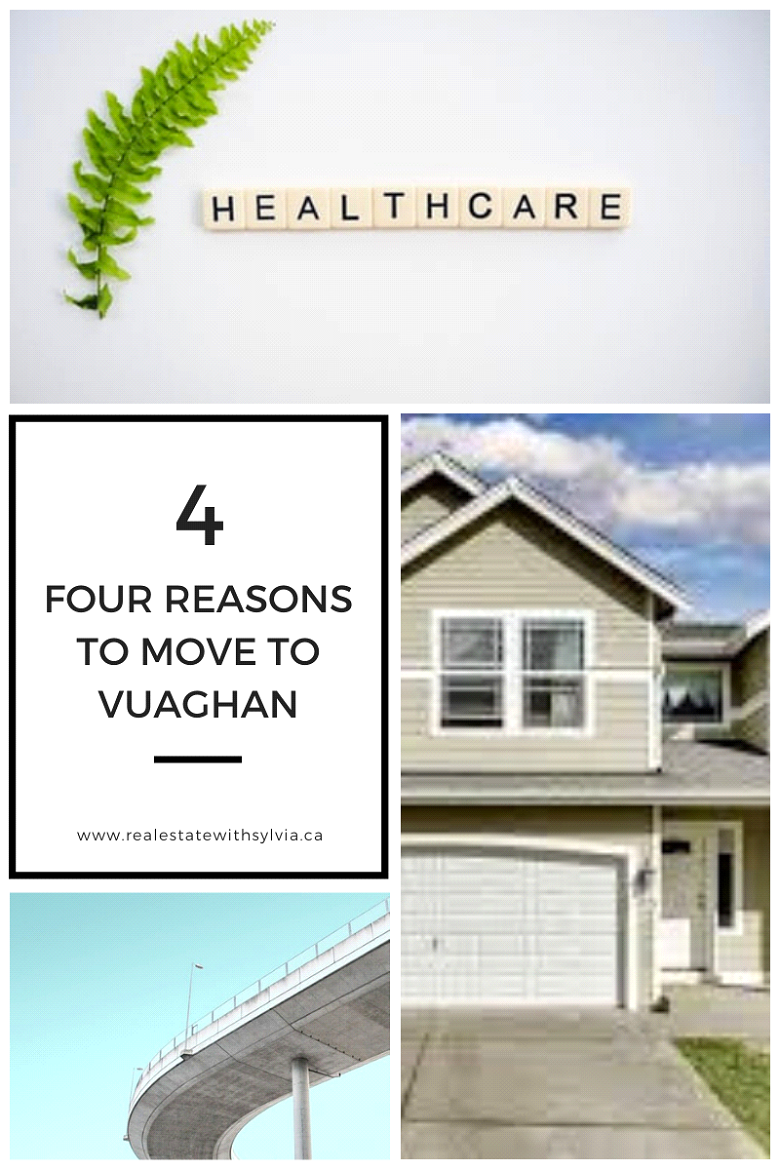 Vaughan is well known for Wonderland and Vaughan Mills mall but has so much more to offer. Vaughan is a modern Canadian city with a business-friendly local government. Vaughan is also a safe family-oriented municipality with great schools. But more importantly, the city is aggressively committed to economic growth and attracting investment, transportation infrastructure and city building.

I recently met with the Vaughan Economic Development Office and I was shocked by the continued plans to grow and invest in Vaughan. If you are considering making a move there are many reasons why you should seriously consider Vaughan. To keep this blog short I have only listed 4 reasons to consider Vaughan below:

Vaughan is located just north of Toronto and close to major highways (400, 407, and 401) which makes it relatively easy to commute anywhere in the Greater Toronto Area plus a short commute to cottage country. In addition, Vaughan is the only community outside of Toronto to get three rapid transit subway stations back in 2017.

Furthermore, the Economic Development Office has informed me that plans are underway to continue to improve transportation, which includes GO Station and highway expansion:

GO Expansion: includes bringing 2 additional GO stations to Vaughan. It is projected that the 2 additional stations will be located in the areas of Keele St. and Steeles Ave. and a second GO Station in the area of Kirby Rd. and Keele St.

Highway Expansion: discussions are also underway to build an additional highway that will run from Highway 400 to Milton. 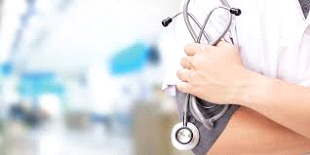 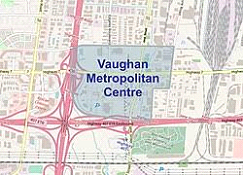 The development of the new city centre is well underway. Residents will have a whole new experience living in the Vaughan Metropolitan Centre (VMC). This area will feature the latest in urban living – amenity-rich condo towers and townhomes surrounded by beautiful green spaces and urban parks with walking access to the VMC subway station that opened in late 2017.

This area will also feature a YMCA with a large pool, fitness area, gym, conditioning room, youth zone, fitness studios, and community rooms, along with a range of classes, plus not-for-profit child care and a library, performing arts studios, and a community kitchen.

The city centre will also include outdoor urban spaces and an 18-acre park that will feature a park, pond. Bicycle trails, and pedestrian walkways. Construction has started this year.

Housing in Vaughan is still relatively affordable in comparison to the City of Toronto. A single-detached home can still be found for less than $1M. There currently is a huge development of condos in the area as well making it for feasible for first time buyers or seniors looking to downsizing to find housing in Vaughan.

If you haven’t considered Vaughan as a possible area to move to it may be worthwhile taking a look. Centrally located which will reduce the likelihood of having to move due to a job change in the GTA area. The area is also a safe and family-oriented municipality with great schools. I live and work in Vaughan if you have any questions it would be my pleasures to help- give me a call.